Eugene C. Thompson, III of Warsaw has practiced law since 1966 and has earned his reputation in his firm of Thompson & Thompson, P.C. in the areas of criminal law, civil litigation, real estate, wills and trusts and estates. After spending decades defending his clients, Eugene retired from practicing law in 2021. 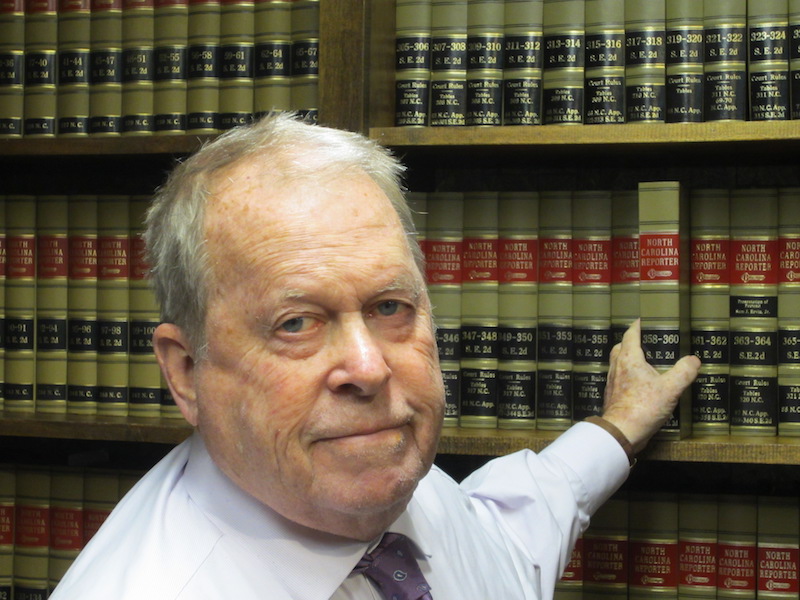 After graduating from the University of North Carolina at Chapel Hill in 1959, Thompson spent four years in the United States Marine Corps, reaching the rank of captain. Since graduating from the Wake Forest School of Law in 1966, Thompson has dedicated his time to the community and legal profession in Duplin County.

Later in His Career

Our experience and expertise help our clients get the best advice and representation and give us our well-deserved reputation. Our firm serves clients as a general practice with individual lawyers practicing in specific areas of law throughout Warsaw, Kenansville, Wallace, Beulaville, and all of Duplin County, as well as the surrounding areas in North Carolina.